General Services Administration Issues a Request for Information Regarding Diversity, Equity, Inclusion and Accessibility Practices in the Design and Construction Industry

The National Security Agency has re-awarded a once-secret cloud computing contract worth up to $10 billion to Amazon Web Services, an NSA official confirmed to Nextgov Wednesday.

Codenamed “Wild and Stormy,” the contract was first awarded to AWS in July 2021 and subsequently protested by tech giant Microsoft, which also competed for the contract. While the Government Accountability Office sided with Microsoft on its protest in October and recommended the NSA reevaluate proposals from both companies, the NSA ultimately selected AWS again.

“NSA recently awarded a contract to Amazon Web Services that delivers cloud computing services to support the agency’s mission,” an NSA spokesperson told Nextgov. “This contract is a continuation of NSA’s Hybrid Compute Initiative to modernize and address the robust processing and analytical requirements of the agency.”

The NSA spokesperson added that, consistent with GAO’s decision, the agency “reevaluated the proposals and made a new best value decision” in selecting AWS.

“We’re honored that after thorough review, the NSA selected AWS as the cloud provider for the Hybrid Compute Initiative, and we’re ready to help deliver this critical national security capability,” an AWS spokesperson told Nextgov in a statement. 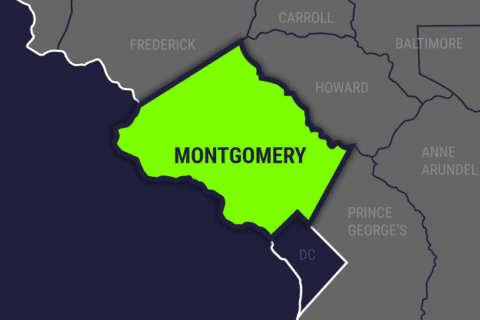