In The Works: Top 3 Developments In Tysons 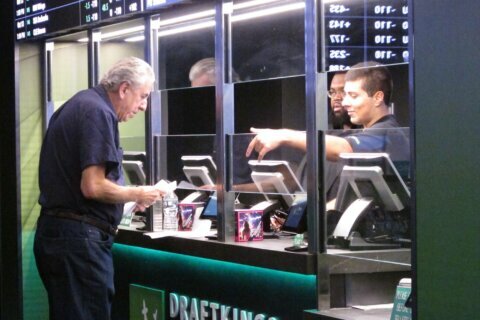 Figures released Tuesday by the New Jersey Division of Gaming Enforcement show the nine casinos collectively won $3.29 billion in 2019, an increase of over 15% from 2018.

When an additional $300 million in sports betting revenue is added to the equation, the casinos and two racetracks that offer sports betting won $3.46 billion last year, a figure that does not include money from horse racing bets.

It marked the first year since 2012 that Atlantic City’s casinos had won more than $3 billion from gamblers.

The reopening in 2018 of the former Trump Taj Mahal as Hard Rock and the former Revel as the Ocean Casino Resort has brought added revenue and jobs to the market.

But those same two new casinos also are diluting the profitability of the seven casinos that were in business before they reopened. For the first three quarters of 2019, the nine casinos reported a cumulative gross operating profit of $484 million, down 4.5% from the same period in 2018.

“The revenue increase is a positive,” said David Schwartz, a gambling historian with the University of Nevada Las Vegas. “Right now the industry should be in ‘grow-the-market’ mode rather than seeking to consolidate profits, so a decrease in profits isn’t necessarily the worst news we could get. Overall, what Atlantic City needs right now is to improve its image and marketing and become a destination in a crowded Northeast casino market.”

Click here for full story from WTOP and Associated Press 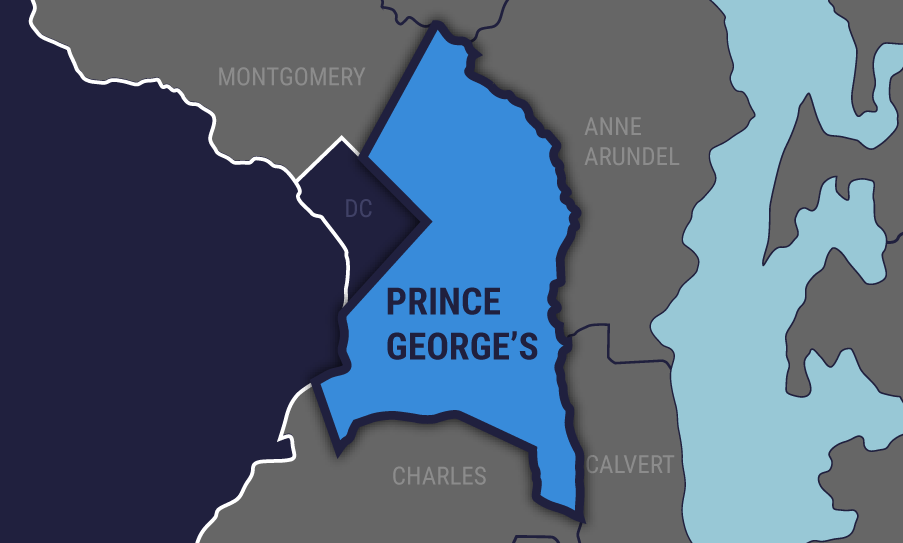 Prince George’s surges ahead of MoCo in Md. job creation 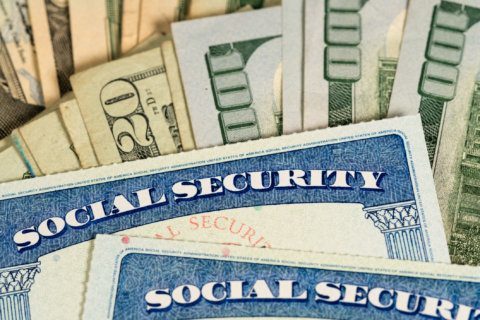 How much you will get from Social Security